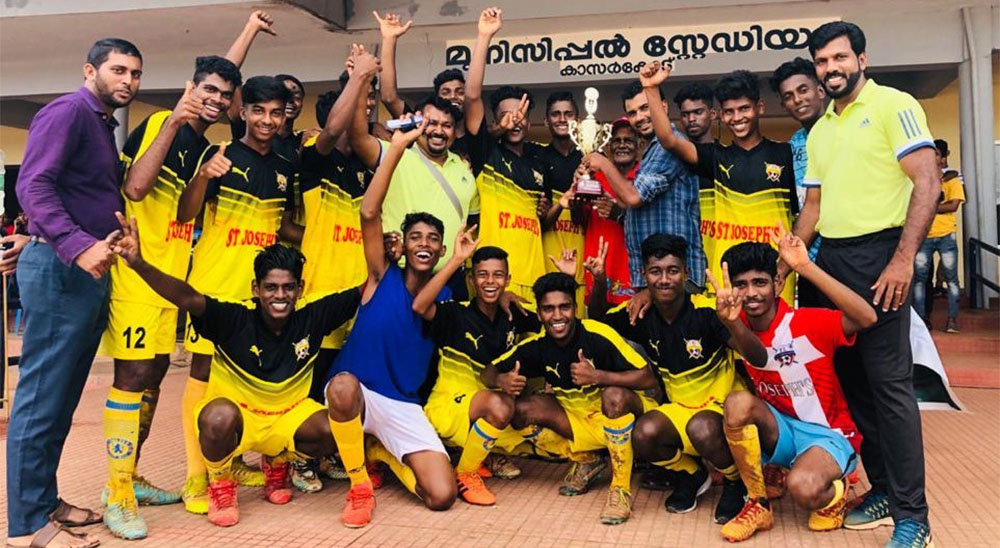 The victory continues a player development legacy for a academy vaunted for its success on the boy’s side. In its championship run, the young boy’s squad showed the same heart and determination that the nation has become accustomed to seeing from players who don the LiFFA crest. “This is such a huge honour”, this team that the group of boys are displayed such an amazing style of play. We just love them so much. Everybody works so hard. We plays as a team and do everything that we can to be the best that we can be. 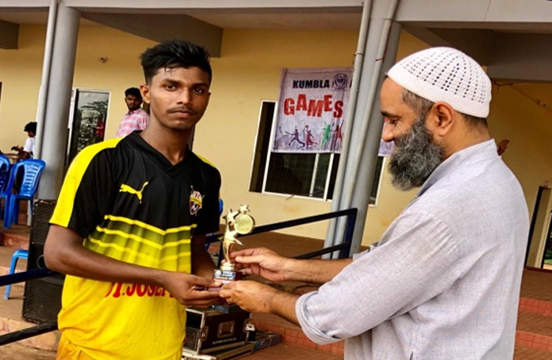