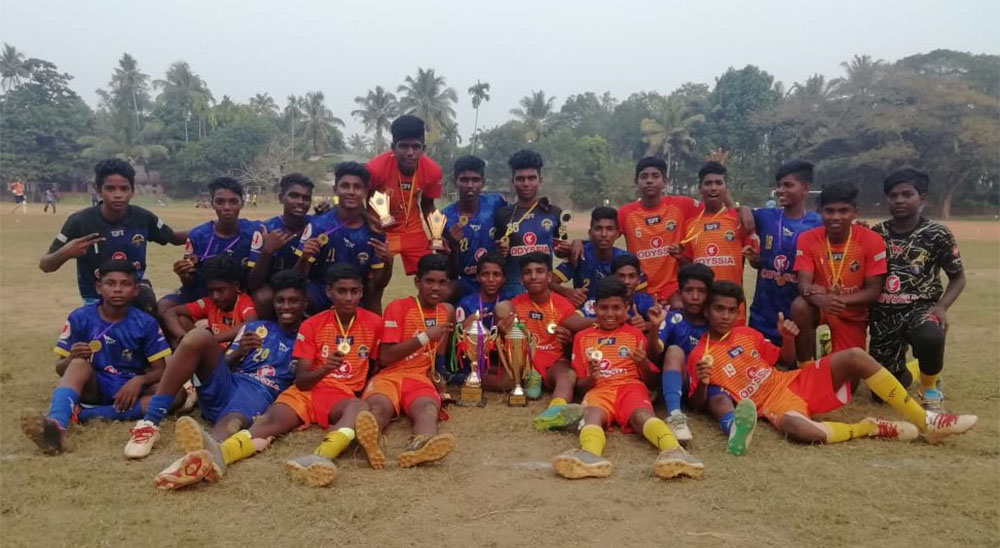 This victory makes it sweeter of New Year Gift for Coastal football and LiFFA fans.

The LIFFA U-16 boys’ team continues its winning streak by becoming champions of the “PSCS CUP” completed on Sunday 01 March 2020. In the course of the tournament, our 24 boys were divided as two teams and both the teams played 6 matches except final, and won all the 6 matches. In the final game of the tournament the LiFFA boys displayed spectacular performance and team Orange lift the cup with 1-0 against team Blue.
Ebindas Yesudasan was awarded the top scorer and best player of the tournament. 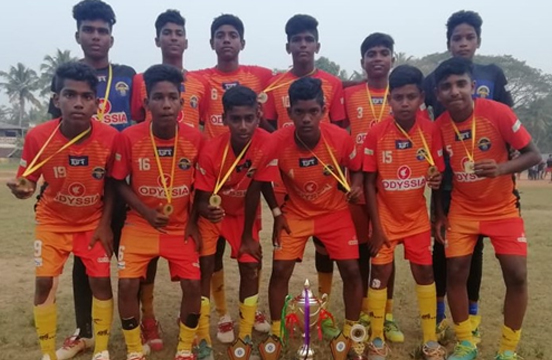 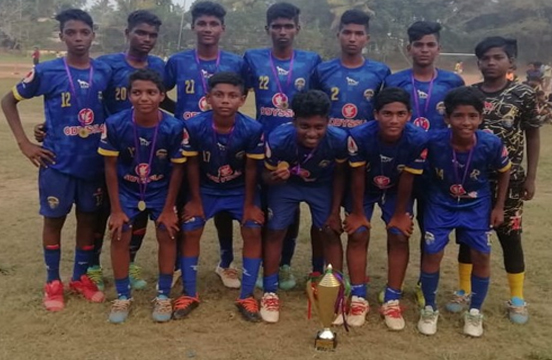 RUNNERS UP IN PCSC CUP