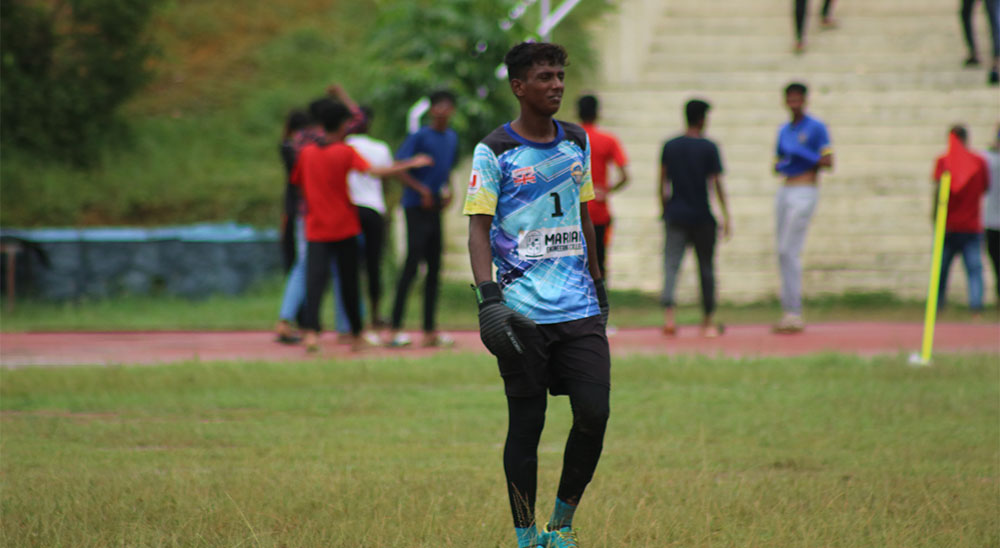 LiFFA’s goalkeeper Shikku Sunil has been named to the Indian School Football Team for the Asian U-18 Schools Football Championship held at Indonesia in November 2019. SHIKKU was born in the coastal village of Vallavilai, son of Sunil and Prashila. In his childhood he learned basics of football from St. Antony’s Sports Club in Vallavila. The turning point in Shikku’s life was his admission to LiFFA TRIVANDRUM, a residential football academy focusing on the coastal belt of Trivandrum and Kanyakumari. Shikku says that the systematic scientific training under Cleofas Alex in LiFFA has been very beneficial. He is a Plus Two student at the famous St. Joseph’s School, Palayam, Thiruvananthapuram. He made his way into the Indian team because of his performance at the All India U-17 Schools Championship held in Jammu and Kashmir last year. In 2015, SHIKKU played for the Kerala U-14 team. Shikku has been a consistent performer in the U-14 and U-17 squads of the Thiruvananthapuram district. Shikku was also the captain of the St. Vincent’s School in the Subroto Mukherjee Cup in 2015 who were the champion of Thiruvananthapuram district.LiFFA Technical Director and Head Coach Cleofas Alex says Shikku’s exceptional timely positioning, diving ability and game intelligence makes him a potent addition to any squad. The A. F. C. “A” License and Goalkeeper “level two” license holder, is the inspiration and strength of SHIKKU and the rest of LiFFA boys. Shikku has won the best goalkeeper award in most of the tournaments LiFFA has attended. 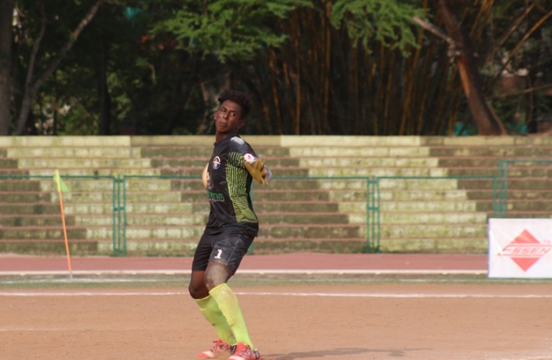 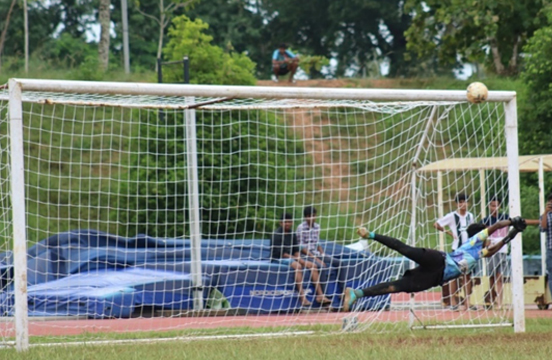